"The Charlie Rose of Hip Hop"

Emilio Sparks is a live DJ, producer, podcaster, and internet personality. Using his radio experience Emilio has amassed a collection of interviews with some of the biggest names in Hip Hop.

Aside from shooting the shit on the radio waves and asking the hard hitting questions, Emilio is also very knowledgeable in pop culture which shines through brightest in his podcast and twitter stream. (Emilio actually obtained his famous interview with Joe Budden after creating a twitter campaign to gain the rapper's attention)

Due to the vigorous pace of Sparks' efforts, he's begun to pop up on the radar of the big boys. Most recently you may have seen Emilio as Staten Island's representative for Nike's new 1LOVE Campaign.

Just in case you can't get enough of Mr. Sparks, Emilio releases a new episode of "The Emilio Sparks Experience" monthly. You can check that out by clicking the link above or subscribing on iTunes.

iTunes Stitcher RSS Email the show Please do not send unsoliticed music. It will be ignored. 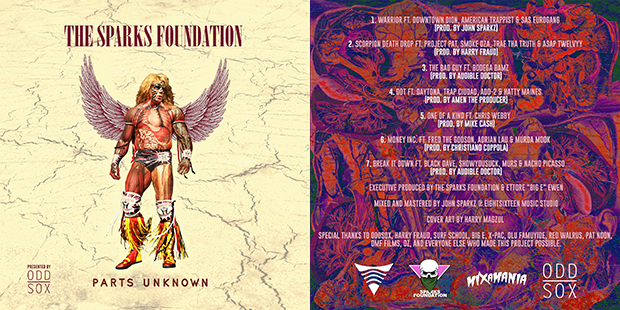 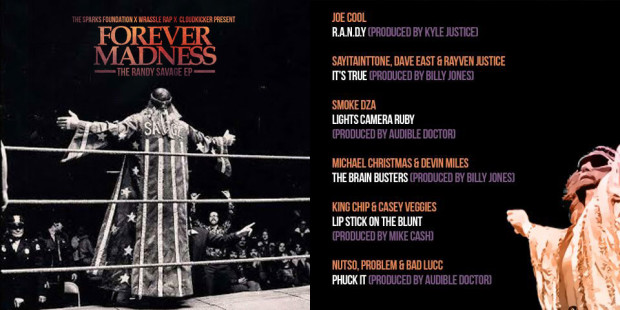 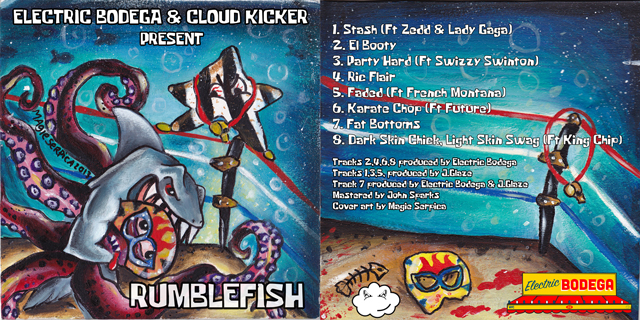 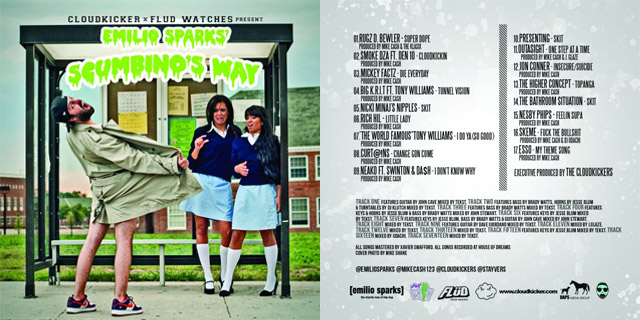 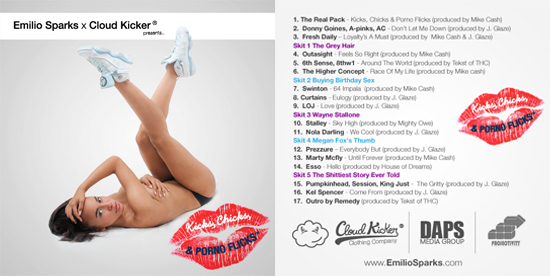